The visual project "Enquiry" produced by OK-RM is made into a physical publication, and it is limited to 1,000 copies

Goldwin 0, a experimental and functional clothing platform from Goldwin, which made a stunning appearance at Tokyo Fashion Week in March this year, finally announced its global release schedule. The series will be launched  in Japan, North America and Europe on October 28. It will be officially launched in Chinese region on November 4.

All products can be purchased in Goldwin's flagship store, online stores and many well-known buyer's stores. In addition, there are also some special in-store designs and displays in the Harajuku store, San Francisco store, Munich store and Beijing store. The Tokyo Harajuku store, which is the base camp, will also hold offline activities for the release of the third "Enquiry #3" of Goldwin 0's special visual project "Enquiry".

Goldwin, an old Japanese outdoor company, has assembled Julia Rodowicz, who has more than ten years of experience in fabrics, as the design director. She is also partnered with Jean-Luc Ambridge, a British functional fashion designer who has become famous in recent years. They bring a collection of experimental, functional, natural aesthetics to the functional fashion craze by using technologies such as Brewed Protein™, a fabric derived from microbial fermentation from Spiber, and WHOLEGARMENT.

In addition, the visual planning of Goldwin 0 is OK-RM, a London creative agency that has cooperated with countless well-known fashion brands. OK-RM has brought together several artists, designers, performers to participate in the "Enquiry" that was previously unveiled on the Internet. "Enquiry" will be made into a paper publication by the London publishing house InOtherWords to accompany the series release, limited to 1,000 copies. Available at selected bookstores and Goldwin flagship stores. 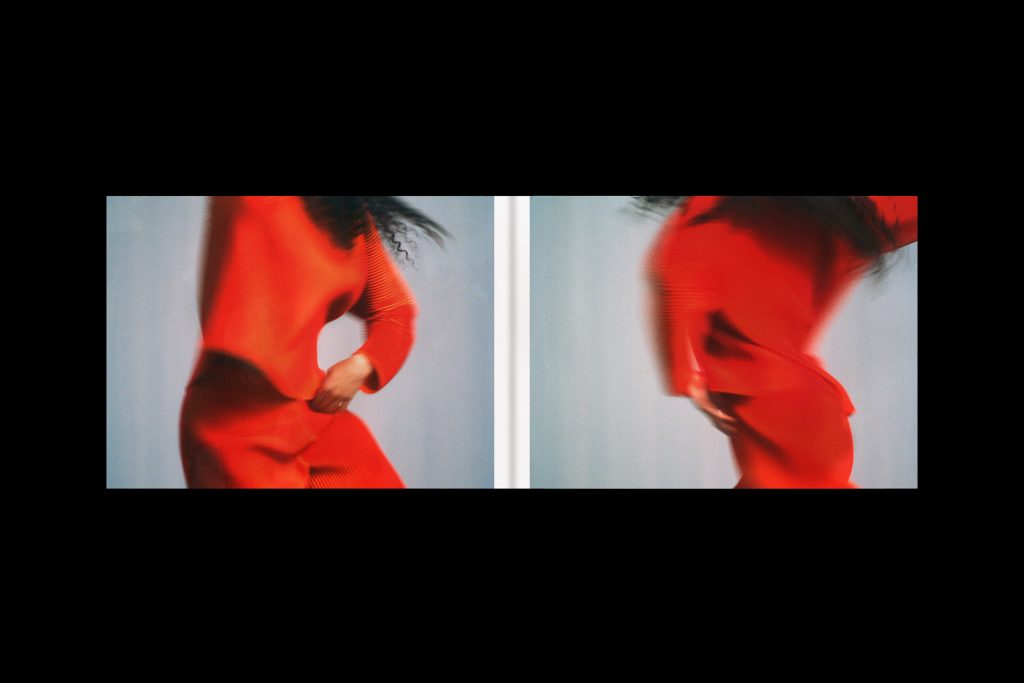 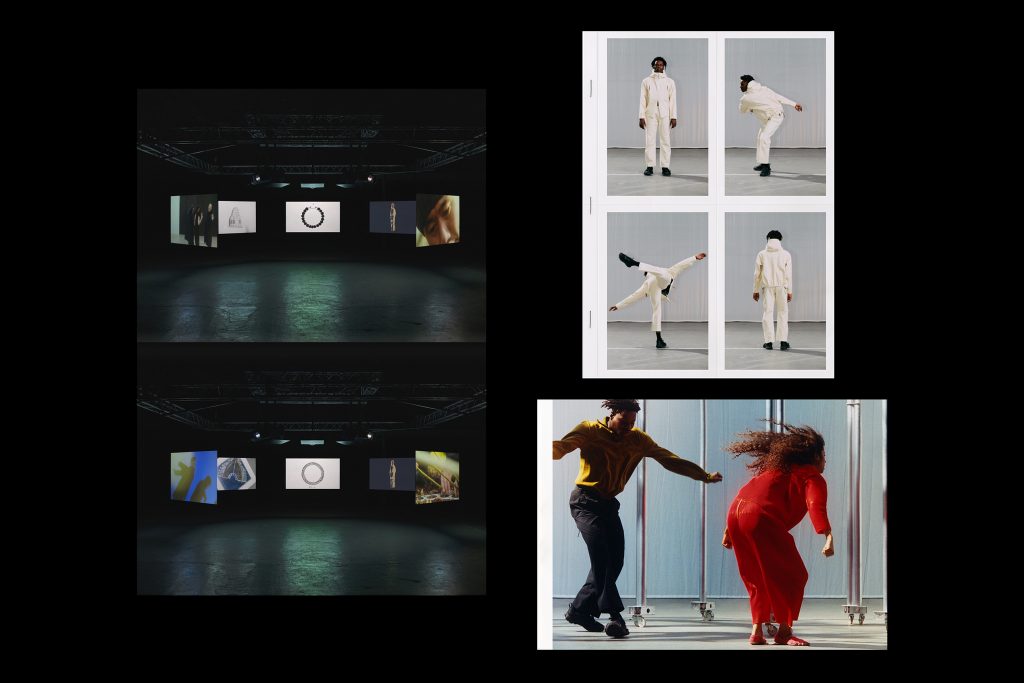 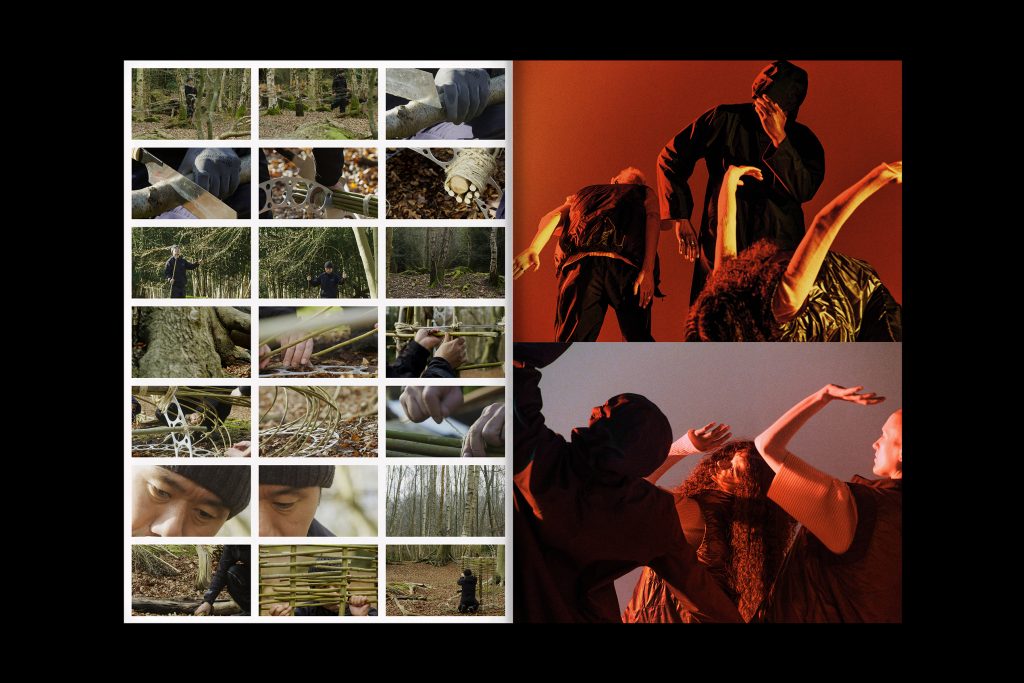